Intel has pretty much had the computer world to themselves over the last decade or so, but now, and perhaps because of complacency they are being dethroned by AMD, in a very big way. This dethroning is a two way approach, by AMD creating CPUs that not only out perform the Intel CPUs, but do so with extremely competitive pricing as well.

In terms of top end desktop CPUs, in one corner we have the very impressive Intel Core i9 9900K that we use in our MPC200 and MPC500 models, and the other, the new AMD Ryzen 9 3950X which we are offering in our new MPC500R model.

So what are the differences? Firstly, the Intel Core i9 9900K offers 8 cores and 16 threads, compared to the AMD Ryzen 9 3950X’s 16 Cores and 32 threads. Double the core count of the Intel which is extraordinary, and something you would have to go to Intel’s X-Series Processors to get competitive core counts, if you can afford it of course.

Multi core tasks is where the AMD Ryzen 9 3950X comes into it’s own, and it quite literally leaves the Intel Core i9 9900K in the dust. A quick search on Geekbench 5 results shows you the advantage pretty clearly, with single core results neck and neck, but a slight advantage to the Intel Core i9 9900K. Multi-core results are on average about 50% faster with the AMD Ryzen 9 3950X which is an amazing result.

This is without a doubt a turning point in the history of desktop computer performance with the dethroning of Intel and the crowning of AMD as the new desktop processor king.  Intel have been struggling to get their CPUs to that ‘next level’ and they need to really pull something out of the bag soon if they are to even keep pace with what AMD is currently offering.

Switching from Mac to Windows?

Switching from Mac to Windows? People are moving away 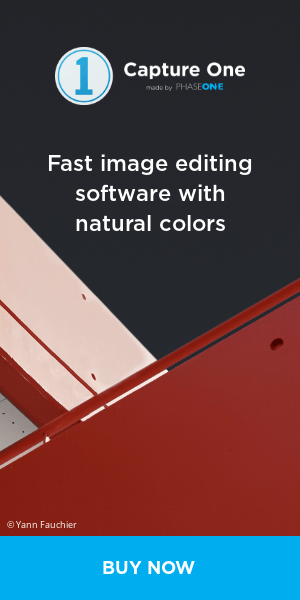 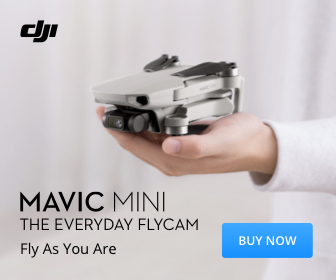